Rise of Sports Betting in Colorado 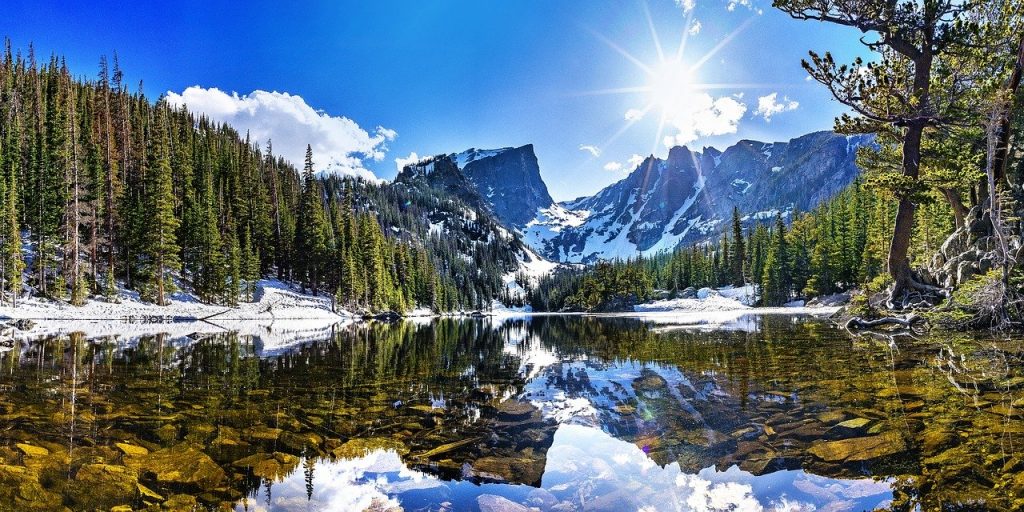 The low receipt numbers for the month of May were not due to a lack of interest though. The coronavirus pandemic had shut down all US sports that would traditionally be in-season during the month of May. This, understandably, led to a slow start in revenues as gamblers were relegated to obscure offerings such as table tennis, Korean baseball, and lower-tier international soccer leagues. However, things are starting to look up as many of the major domestic sports leagues returned in June and July. According to the Colorado Division of Gaming, once major domestic sports returned, there is a noticeable upward trend of Coloradans embracing the new form of regulated entertainment during the pandemic.

During the past two months, sports betting in Colorado has jumped nearly 55 percent. This is due to the return of the NHL’s Avalanche and the Stanley Cup Playoffs, the return of the PGA Tour and a fuller slate of NASCAR and UFC events, the return of the NBA’s Denver Nuggets, and the Colorado Rockies taking to the field as Major League Baseball (MLB) kicked off its 2020 campaign. Overall, July has marked the best of the three months thus far that sports wagering has been live and legal in the state and August is predicted to almost certainly be better than July’s, particularly if the Avalanche and Nuggets can extend their playoff pushes. Likewise, the arrival of the NFL season next month could be a boon for Colorado’s sports betting revenue, because the Denver Broncos are the state’s most popular professional franchise.

You may be asking yourself though, why are gaming companies so interested in Colorado? Well, there are numerous reasons why the Centennial State is such an alluring market for gaming companies. Colorado has a built-in infrastructure of more than 30 commercial and tribal casinos, many of which are already or will eventually be homes to retail sportsbooks. The state also has teams from all four of the major US leagues, several universities competing in Division I sports, and the state is considered one of the fastest growing in the country. Furthermore, Colorado offers geographic insulation as just one of the six states it shares a border with, New Mexico, offers legal sports betting. 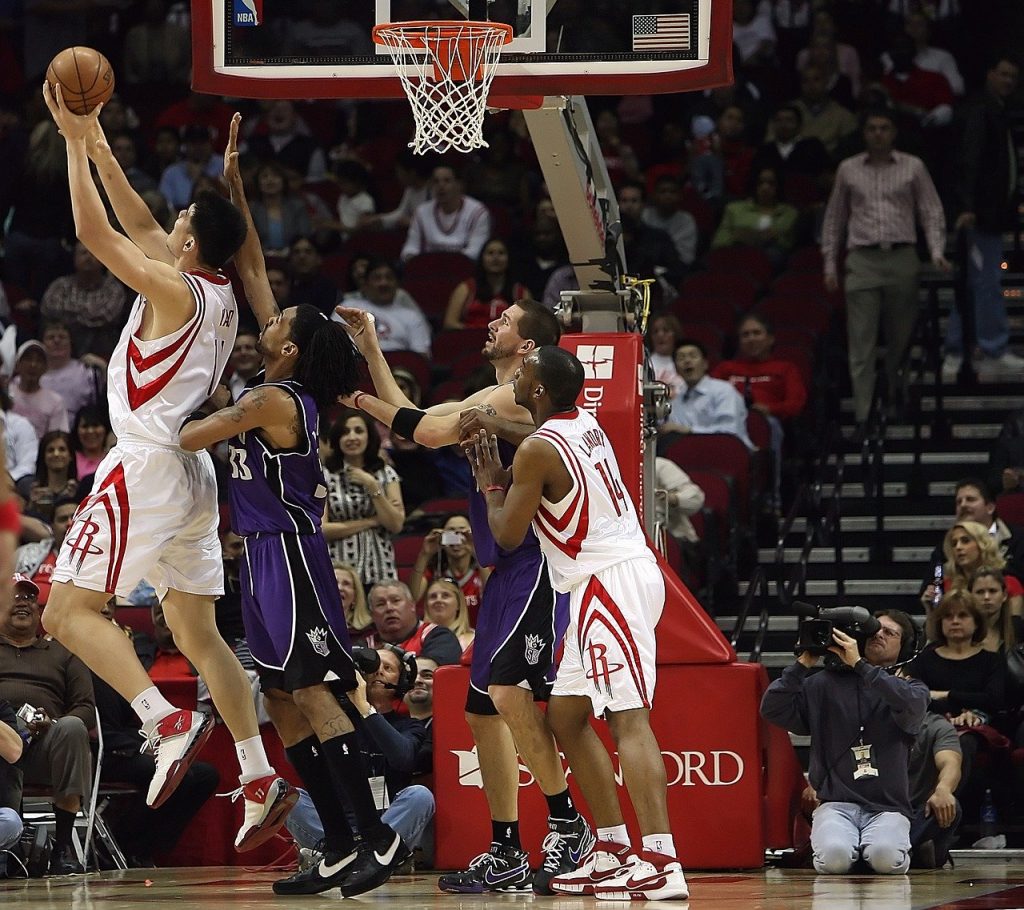 Sports betting for many of the major domestic sports leagues were put on hold after the halt and postponement of numerous playoff games earlier this month. In the NBA playoffs, which are taking place in the Orlando Bubble, the teams decided to boycott a number of their games to stand against racial injustice and police brutality; especially in the wake of the shooting of a black man by Kenosha, Wisconsin police. Shortly after, a series of similar protests across other professional sports took place. The Milwaukee Brewers refused to play their game against the Cincinnati Reds. Two other Major League Baseball games, as well as the full slate of WNBA and MLS games, were postponed. The cancellation and boycotting of games in the wake of shootings in Wisconsin has also made its way to the NHL. The league announced the postponement of games originally scheduled for the end of August.

While trivial compared to the protests, according to many of the major online sports betting sites these postponements had an immediate impact on sportsbooks that took action on the games. BetRivers, DraftKings, FanDuel, and PointsBet have already announced that they would void all bets made on the postponed NBA games. No word yet on bets made for the other major sports leagues. Not all sportsbooks have decided to void the bets because of the postponements. USBookmaking, which operates sportsbooks for the Isleta Resort Casino in New Mexico, and Sky Ute Casino Resort in Colorado said that they will honor the bets regardless of the day the games are played.

Australian sportsbook operator PointsBet reportedly scored a $500 million deal with Comcast’s NBC Sports to become the broadcaster’s official sports betting partner. Under the terms of the deal, PointsBet will become the official sports betting partner of all NBC sports properties, including NBCSN, the Golf Channel, and regional sports networks (RSNs). This partnership between PointsBet and NBC, which broadcasts Sunday Night Football, is the latest in a series of arrangements between sportsbook and media companies. Earlier this year, Penn National Gaming scored a deal to acquire 36 percent of Barstool Sports for $163 million. Experts predict that that price tag could eventually grow to $450 million if the casino operator decides to take full ownership of the sports and pop culture media site. Less than a month later, ViacomCBS and William Hill announced an agreement under which the British bookmaker will be the official data and sports betting partner on all CBS sports platforms.

Now that casinos are starting to reopen and adjust to a reduced number of patrons, it is a perfect time to rethink and update security and other administrative practices at casinos. Switching to Casino Schedule Ease will help businesses run more efficiently and smoothly while also simplifying the chaos of scheduling and managing a staff 24/7. This next-generation casino and table game scheduling software delivers the most flexible, user-friendly, customizable, and mobile-accessible experience found anywhere. Utilizing the cloud, this scheduling software hosts, maintains, and backs up all records so casinos are not forced to use their own network resources. Furthermore, Casino Schedule Ease relies on BioStation T2, a state-of-the-art system that requires employees to clock in and out using their fingerprints and takes a photo of the employee so that exact clock in and out times cannot be misrepresented. Casino Schedule Ease is the best thing that could happen to your casino operations.